On November 20th-21st 2014 a training session was organized by TMC members in Berlin.

The main objective was to train pilot members in the MIDAS DSL foundations in order to create MIDAS DSL complaint models for the pilots. 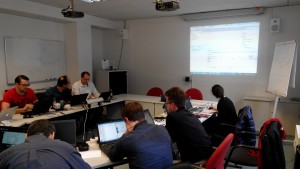 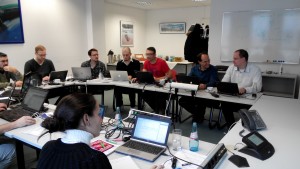 With MIDAS, we want to make it easier for companies to benefit from SOA testing